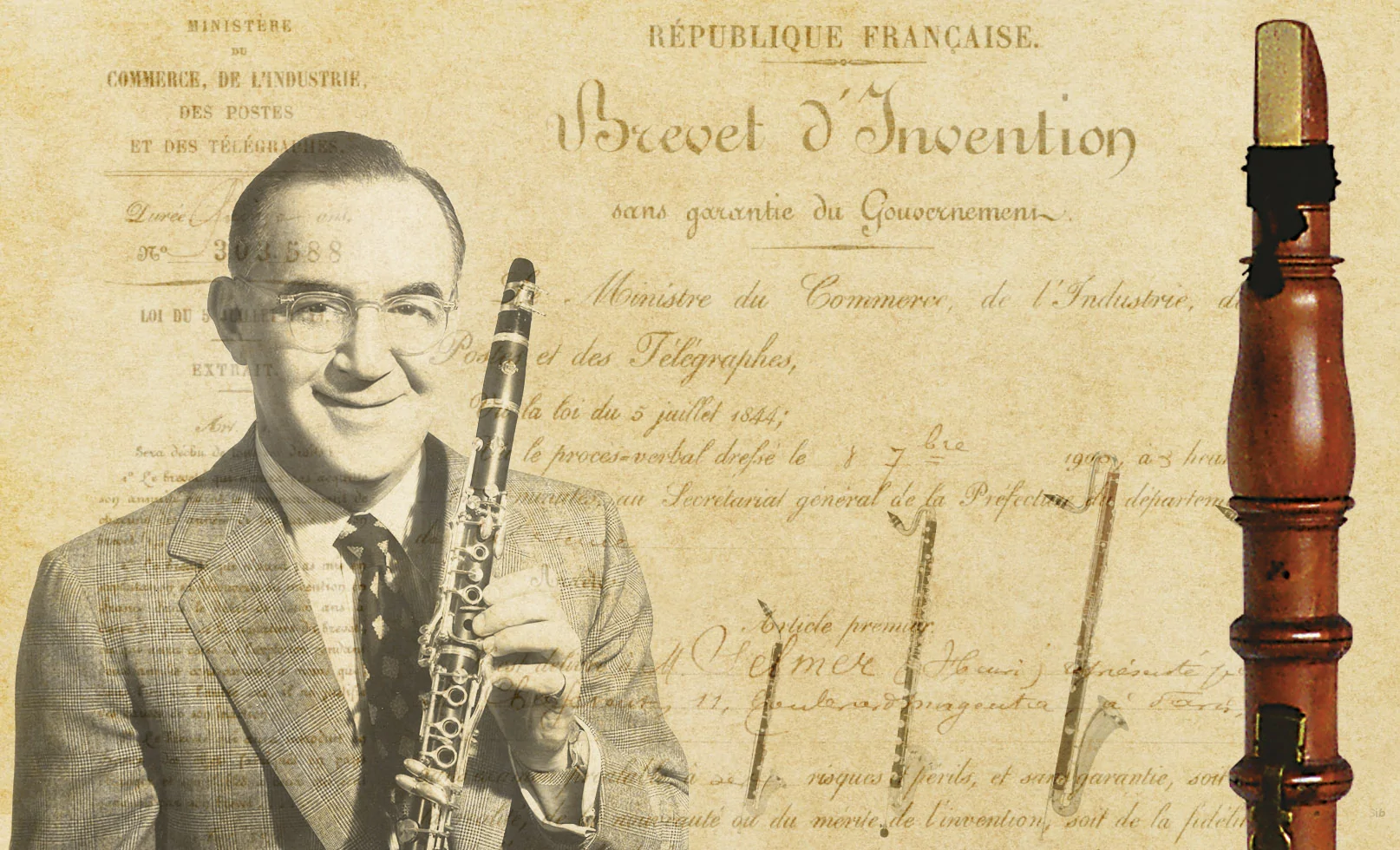 The clarinet has been around for centuries since it was invented in Nuremberg, Germany, by a German instrumentalist, namely Johann Christoph Denner. This musical genius worked for many years to come up with this instrument that we enjoy to date.

The clarinet is a woodwind instrument that uses a single reed mouthpiece and keyholes. The modern clarinet comes in different sizes and has a flared end. The wide range of sound makes it a perfect addition to an orchestra. I like to dig deep into the history of an interesting instrument like the clarinet, and in this post, we shall see where the clarinet came from and how it came to be, so stick around to learn some history.

When the clarinet was first invented

The clarinet was first made sometime after 1698 by Johann Denner. Before the clarinet, the prevalent instrument was the Chalumeau. This instrument was played at weddings and was made with boxwood and natural reeds with eight holes. This was initially a French instrument, and it caught the attention of Johann, who modified it by adding a twelfth key and a flared bell.

Johann discovered the limitation of the Chalumeau in sound and range and was inspired to add more keys to play in upper registers. The initial instrument was impossible to produce overtones. The first bass clarinet was first seen in 1770 in Paris by a musician called G.Lot, who created an instrument that was then known as the bass tube. This instrument did not enjoy much success at this time, and it took a long time to see it in any ensembles.

After a century and many modifications, the bass clarinet as we know it today was invented. The first acceptable bass clarinet was made by Adolph Sax in 1838. The Bass and the Bb clarinet were later adopted into the Boehm system and the Ohler systems, the latter being more common in Germany.

When Johann added the extra keys, the instrument was able to play up to three octaves. However, it was still impossible to go beyond F. He added a copper length for the Bb hole to prevent moisture build-up. This made it difficult to produce a natural B. Johann’s son, Jacob, continued his father’s work of improving the instrument and added a low E.

This new key was played by the right thumb and improved the sound drastically. By the 17th century, the clarinet made it to the royalty courts where Joseph Beer played at the service of the Duke of Orleans. The addition of the barrel to the Chalumeau enabled musicians to play on various registers, and a single key could go all the way to fifth. This modification made the clarinet join the clarion register.

The first clarinet was made of boxwood. Other versions also featured the plum tree and the pear woods. As things advanced, some clarinets were made with ivory, but was very rare. It was not impossible to find an ebony mouthpiece in these clarinets. The first clarinet had only two keys. By the end of the 18th century, the keys had been doubed to feature four to five keys. By the end of this century, the keys had increased to twelve. This gave the instrument a more controlled pitch and the ability to play in higher registers.

How was the clarinet modified to what we have today?

After Johann’s work, other musicians took over and made changes. The initial clarinet could not play the A and B scales. In 1810, Musician Heinrich Barmann proposed the changes to the direction of the mouthpiece and suggested that it faced backward. When the change was implemented, the instrument produced more clarity and sharpness to its sound. In 1813, musician Ywan Muller added three more keys to what Johann had left. This added the whole chromatic scale.

Other systems that we see today were adopted by various musicians. In 1840, Louis Buffet in association with Hyacinthe Klose introduced the Bohm ring system, which was used for the flute and has continued to be used to date, except in Germany where manufacturers use the Oehler system. Let’s look at the 1698 clarinet and how it has evolved to today’s clarinet below in summary.

The clarinet has come a long way from the Chalumeau era to what we have today. The past musicians took their improvements step- by-step to improve sound and appearance. More keys were added to the clarinet to make it play the whole chromatic scale. As things kept improving, this small reed instrument began to attract royalty and found its way to The Duke of Orleans musical team through Joseph Beer. As things progressed, the instrument gained ground after the Bohm ring system was adopted. This is what we see today. The number of keys ranges depending on the size of the instrument.

Is the clarinet the same as Chalumeau?

No, the clarinet is the modified version of the chalumeau with more keys and features.

The instrument took a simple design that looked like a larger recorder with only two keys.

Which instrument has the largest register among the woodwind instruments?

The clarinet takes the lead on the registers ahead of the flute, oboe, and other wind instruments.

Was the Bb clarinet invented at the same time as the bass clarinet?