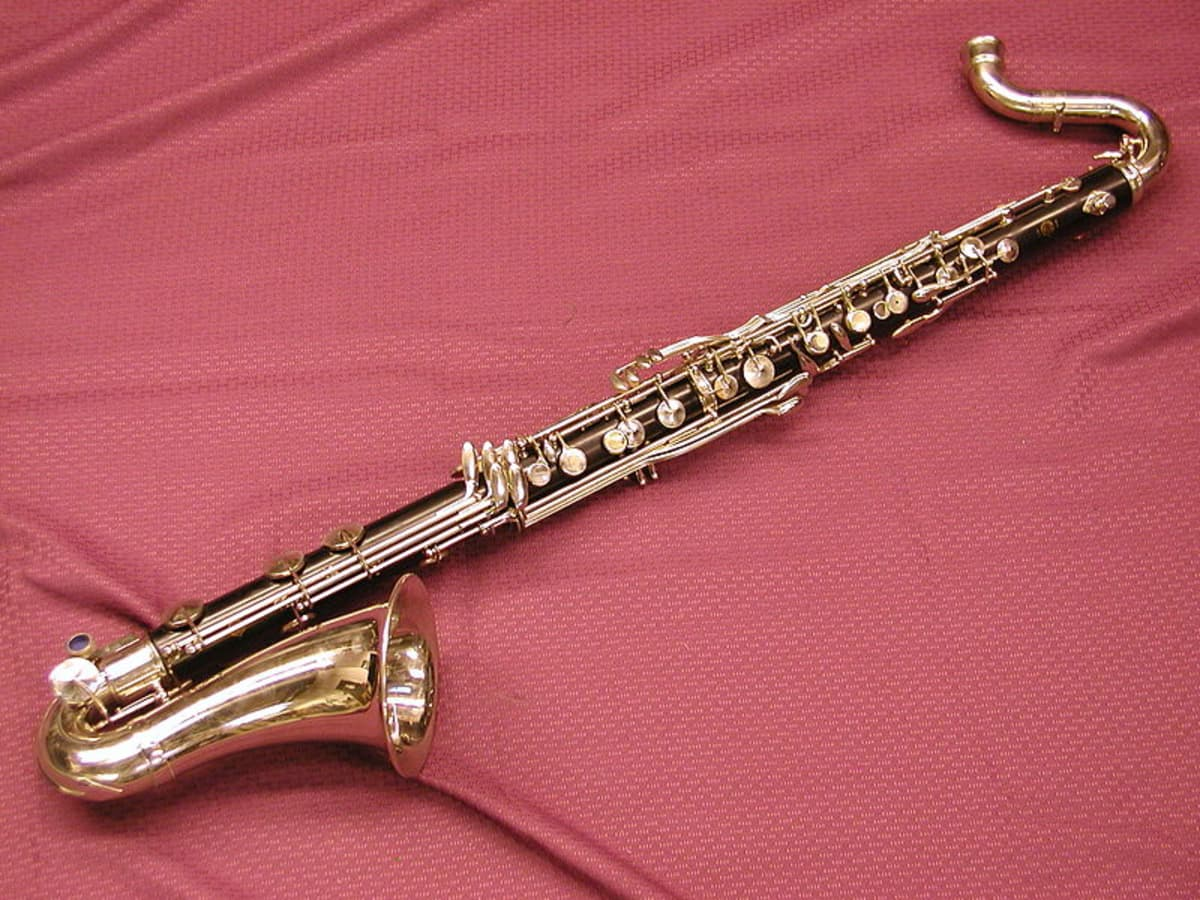 Oboes and clarinets are woodwind instruments commonly used in many orchestral performances. To the untrained eye telling the difference between the two can be hard, both in their appearance and the sound differences.

Since I was 11 years old, woodwind instruments have been close to my heart. Over the years, I have learned to play a couple of them. Although they all fall in the same category of instruments, they all have unique traits. Like humans, we are all the same, but each person is unique from the next. At some point in my musical journey, I had to pick one musical instrument to perfect so I could have a chance at becoming a professional. For many who love playing instruments, this would be the ultimate goal.

I will talk about two of the most beloved woodwind instruments in order to give an insight into their workings and key differences in order to help you to choose the right instrument to pursue.

What are the differences between a clarinet and an Oboe?

Clarinet Vs Oboe – How do they compare?

The oboe is much smaller than the clarinet in a side-by-side comparison. The oboe’s body is divided into three main sections. The top joint, middle joint, and the bell. The top joint has three of the main tone holes; its top side connects to the reed mechanism, and on the back side, it has thumb holes meant for octave variations. The middle joint connects to the top joint on one side and the bell on the other. It also has three tone holes for the lower hand. The bell is the last section of the oboe, and just like the clarinet, it majorly contributes to the tone of the oboe. The body of the oboe is made of wood hence its classification as a woodwind instrument; it may also be made of resin or composite compounds.

On the other hand, the clarinet is the larger one of the two. It is made of four sections, namely, the mouthpiece, barrel, middle joint, which is made up of an upper joint and a lower joint, and finally, the bell. The mouthpiece is the top most part and has a single reed in it. The barrel does not only function to join the mouthpiece and the middle joint, but it plays a major role in the quality of sound produced. The middle joint has six main tone holes and has all the key works along its body. The bell is the end piece, and its quality affects the sound a lot. Clarinet bodies vary immensely depending on the sound they produce. They can be as small as 12 inches all the way up to 4.5 feet. A clarinet’s body is mainly made of wood, resin, or plastic.

The main difference between the oboe and clarinet bodies is the size, both in length and thickness, and the number of sections in each.

The oboe has a set of 46 pieces of key mechanisms. They run along the length of the middle section and allow the musician to vary the sound as desired. Along the middle joint, there are six tone holes that are individually covered by keys. On the back side of the middle joint, there are thumb keys that offer octave variations when playing. The keys are made of nickel or silver. However, the key mechanisms require frequent maintenance in order for them to work smoothly.

The difference between the key mechanisms for the clarinet and oboe is mainly the number in each, with the clarinets having more in general.

Oboes are mainly in the soprano range. The tonal variation is mainly provided for by the six main holes running along the length of the oboe. The thumb keys on the back offer octave variations and are important when the musician wants to play in an octave higher.

The main difference between these two instruments is mainly seen in the range that each plays. The clarinets play in tenor while the oboes play in soprano.

Although oboes and clarinets fall under the same classification of instruments, their reed shapes and sizes vary a lot.

For oboes, they use a double reed mechanism. Their reeds are made of cane that is thick on one end and really thin on the other end. The tapering is mostly done by machines and is generally finished off by the musician in order to suit their individual playing styles. When the musician blows into the mouthpiece, the tips of the reeds vibrate to produce sound; depending on how hard or soft the musician blows, the vibration frequency changes. The average reed width for an oboe reed is 7 mm, making them among the smallest in the industry.

On the other hand, clarinets use a single reed mechanism on the mouthpiece. The average width of a clarinet’s reed is 11 mm. This is the standard size; however, reed size can vary significantly depending on the type of clarinet and the musician’s specific playing style. Clarinet reeds are mostly made of reed grass.

In this category, the main difference is the number and size of the reed used on each instrument. The clarinets generally have larger reeds and only use a single reed.

Clarinet Vs Oboe – A comparison overview

Clarinets are very versatile instruments to play, and they can be used in orchestral performances of various music styles. When played in a solo performance, they produce music that many find extremely soothing. For many musicians, clarinets are preferable as they produce a wide variety of tones, from really low ones to much higher tones. Purchasing clarinets can be a huge investment and need a lot of financial planning for most since clarinets are very expensive, varying from hundreds of thousands for entry-level ones all the way to thousands of thousands. Clarinets are very enjoyable instruments to play; the music they produce can be used in a variety of settings. Taking up the clarinet professionally can be very rewarding both financially and for personal reasons.

Oboes, just like clarinets, are complex woodwind instruments. Its complexity is not only in its design but also in the way it is played. It requires a lot of dedication and patience in order to learn how to play it harmonically. Playing the oboe requires a different technique as it incorporates the use of two reeds in its design and its mouthpiece is very small compared to the clarinet. It normally requires more blowing pressure from the musician. However, the oboe is a very interesting and melodious instrument to play.

Verdict: So, is there a difference between clarinet and oboe?

Yes. Although both instruments fall under the category of woodwind instruments, they are very different from each other. From a price standpoint, the oboe is much more expensive than the clarinet. The difference in size is clearly evident to everyone, clarinets are much bigger than oboes. Finally, the ranges that the instruments play are very different, clarinets being in the tenor range and oboes being in the soprano range.

Which is better, a clarinet or an oboe?

It is difficult to say which is better between the two. However, when they are combined, they produce very soothing music.

Which is more expensive, clarinets or oboes?

As stated earlier in this article, oboes are significantly more expensive than clarinets. This is due to the fact that oboes are smaller and hence require more expertise to make.