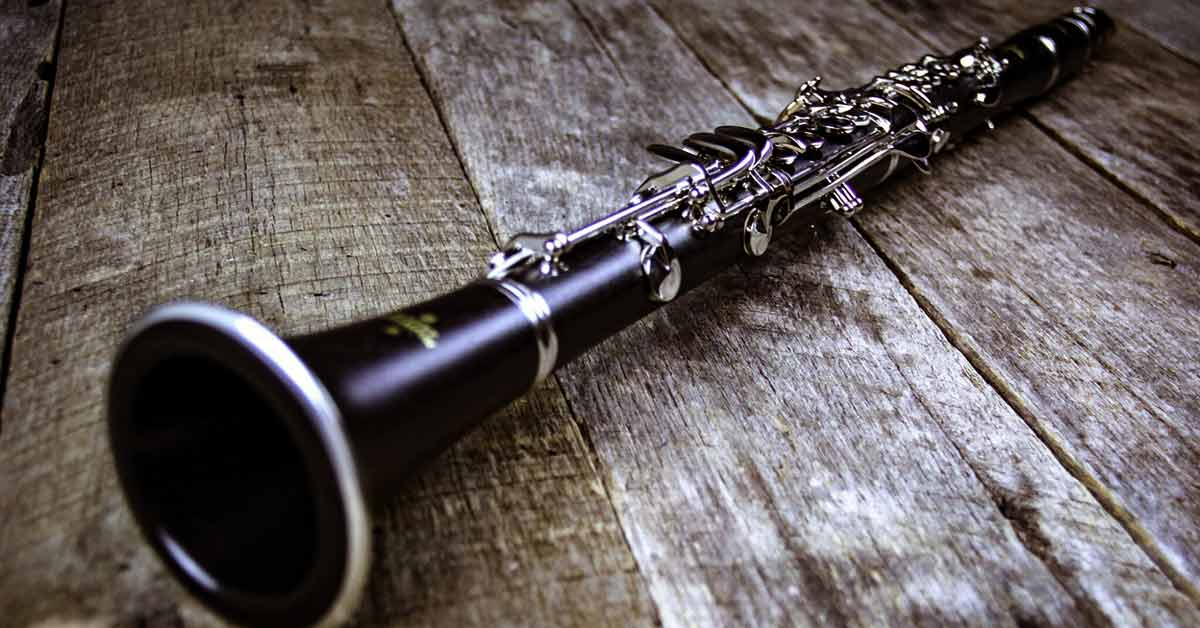 There are several materials used to make clarinets. They include; plastic, wood, metal and rarely, ivory.

The clarinet also referred to as Clarinette in French or Klarinette in German, is a woodwind musical instrument with a single reed commonly used in orchestras and brass and military bands. This instrument has five major parts; the mouthpiece, bell, upper and lower joint and barrel. These parts are generally made of various materials such as hard rubber, wood or cane. In this article the materials used to make clarinets are discussed in depth, so read on to learn more.

Wood is among the most common material used to make clarinets. The various types of wood used are; Cocobolo wood, Grenadilla and Honduran Rosewood.

Cocobolo is a highly demanded, expensive tropical wood, originating in Mexico, used to make clarinets. Cocobolo clarinets are reasonably durable and they are famous for the soft, pleasant sound they produce, which is mainly described as intimate. However, Cocobolo clarinets are prone to cracking and are easily affected by conditions like humidity and temperature. Also, these clarinets do not project as much, therefore, they are not dependable when required to play loudly.

The majority of wood clarinets are made from African Blackwood and it is thanks to this heavy wood that clarinets get their dark, unique colour. It is worth knowing that there are various trees under the African Blackwood genus, like the Mozambique ebony, East Africa ebony, granadilla and black cocus. The Grenadilla tree specifically, only grows in Southern and Central Africa and due to its rarity, it is expensive.

Although Grenadilla produces great quality sound compared to other materials, it is mainly used due to its low porosity and durability. Most woods are highly porous and thus easily become waterlogged, making clarinet manufacturing with these woods difficult. Even though the quality of sound that a clarinet produces is more dependent on its craftsmanship rather than the material used, most professionals attribute the great sound quality of Grenadilla clarinets to the Grenadilla wood.

Plastic is commonly used in beginner or student clarinets. Plastic clarinets are the cheapest and light, which is perfect for the younger players. Also, plastic clarinets are not affected by conditions like temperature and humidity, therefore, they are reliable when being played outdoors.

However, plastic clarinets are known for being low quality, not because of the material, but because they are poorly constructed since they are meant for beginners. Hard rubber, a form of plastic, is also used in making clarinets, especially for mouthpieces.

Metal was more commonly used to make clarinets in the 20th century than it is today. Metal clarinets quickly caught on since they are resistant to cracking and are not affected by weather conditions, making them great for marching bands.

The table below has summarized the main materials used to make clarinets, their pros and cons and who they are recommended for.

The most common materials used to make clarinets are wood and plastic. Generally, high-quality clarinets are made of wood and are typically used by professionals while the cheaper clarinets are manufactured from plastic and are mainly meant for beginners.

Which material is the best for a clarinet?

This depends on who the clarinet is meant for, whether it’s for a beginner or a pro.

How much are wooden clarinets?

The price of wooden clarinets depends on the manufacturers since different companies offer different prices.